Submitted by Mike Sheehan of Assembly 548

Bishop Edward A. Fitzgerald Assembly 548 of Rochester established a Chalice Program in 2014 which provides for two significant gifts to all Diocese of Winona-Rochester seminarians on their journey to the priesthood. The first is a $500 cash gift given at the completion of the seminarian’s Theology II year of study as he begins his pastoral assignment year. The second is given on the occasion of a priest’s ordination. The ordination gift is selected from a menu of gift options: 1. an engraved chalice, paten and carrying case; 2. a traveling Mass kit; or 3. a $500 cash gift. These two gifts are given to all seminarians at these milestones in thanksgiving for the gift of their vocation and with a request to remember in their daily prayers all deceased Knights from the Diocese of Winona-Rochester. The Assembly 548 Chalice Program thus is centered in two important tenets of Knighthood – the ongoing support of our seminarians and priests and a commitment to honor and always remember our deceased brother Knights. The Chalice Program represents a significant financial commitment on the part of the Assembly. It was funded by an initial transfer of funds from the Assembly treasury and is now sustained by ongoing generous gifts from members and member councils and fund raisers. 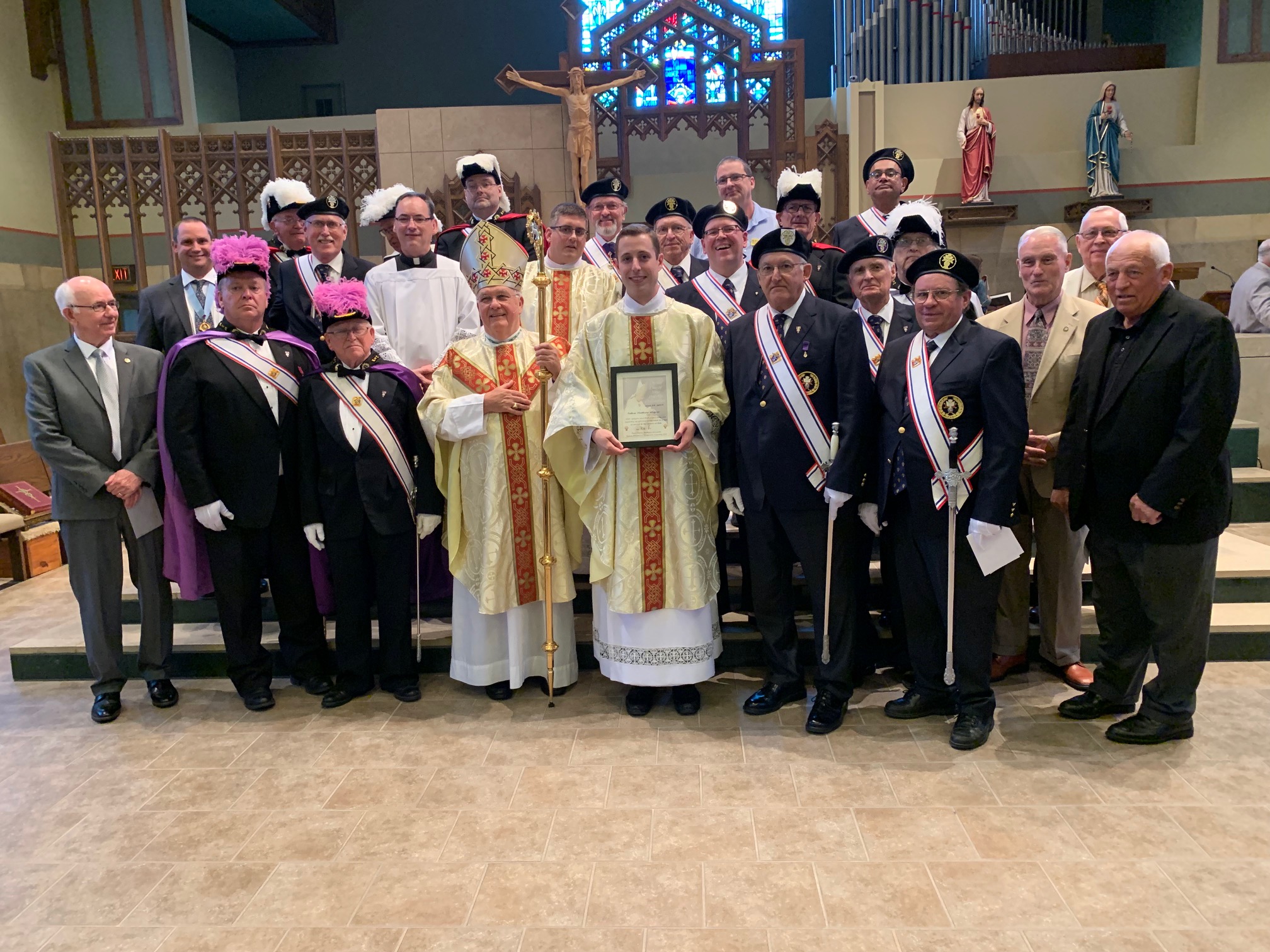 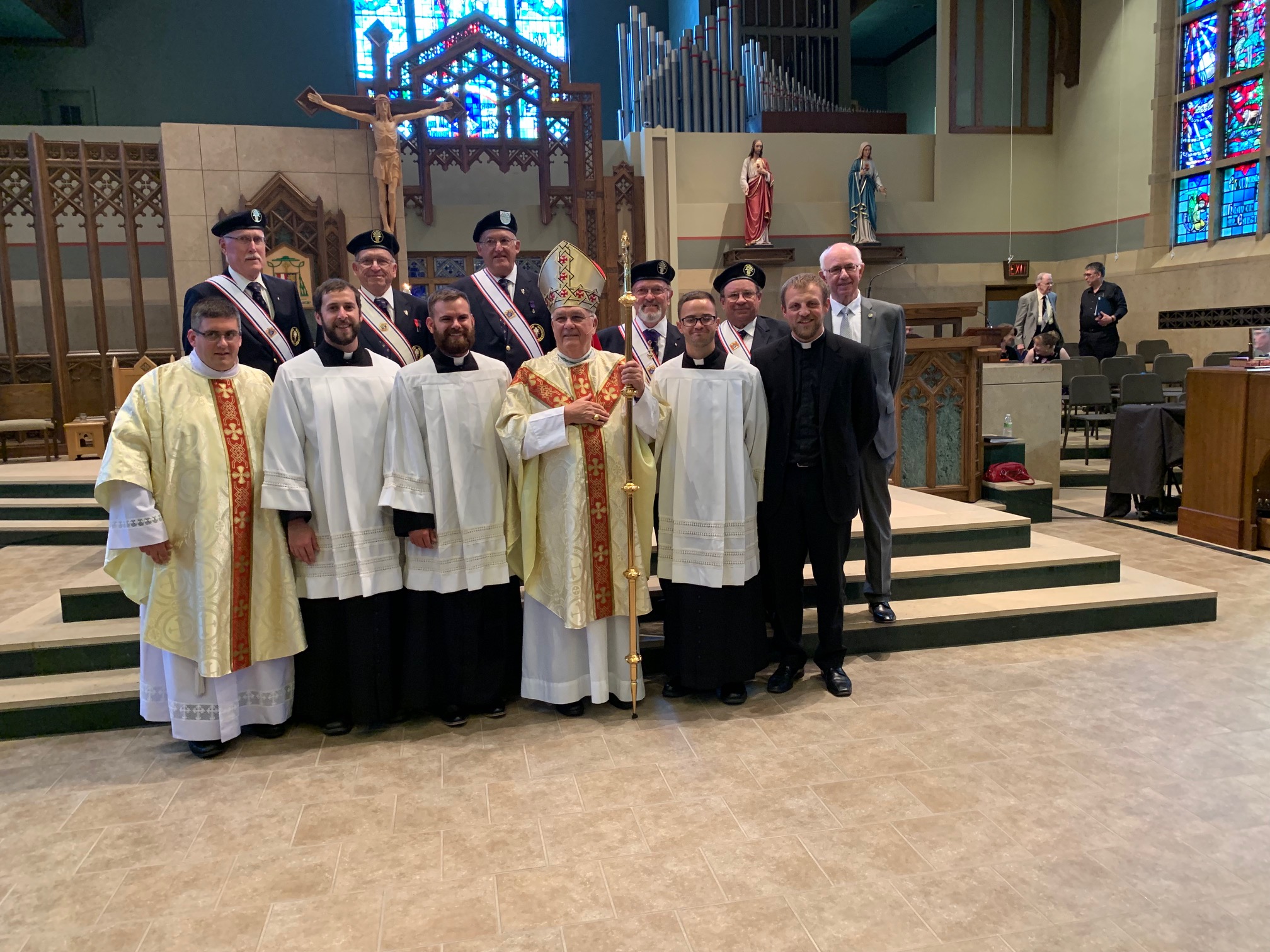