ProLife Across America “The Billboard People” held their annual fundraising banquet on the evening of May 2nd at St John the Baptist Church in New Brighton.

As always, the State Council sponsored a table, and there were other Councils and Assemblies who did the same.

Mary Ann Kuharski welcomed the guests, including special thanks to the Knights for providing the “seed money” 30 years ago.

Keynote speaker was Jason Scott Jones, who described how God had turned his life around, from being a poor student whose only thoughts were of football and personal pleasure, to an advocate for the homeless and women facing unexpected pregnancies. At age 17 his girlfriend announced that she was pregnant, and they planned to marry and have the baby. When he learned that his girlfriend’s family had forced her to have an abortion, he made a pledge to do whatever he could to end legalized abortion in the United States.

He is now a filmmaker and human rights activist. His film projects include The Stoning of Soraya M., Bella, and Crescendo. He works directly to aid the homeless, peoples facing genocide, and women with crisis pregnancies. He is president of Movie to Movement and the Human Rights Education Organization (H.E.R.O.). 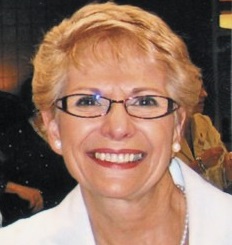 Click here to find out more about this organization
Your browser is out-of-date!