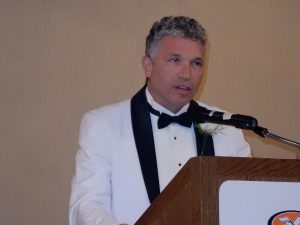 The Minnesota State Convention was held May 20 – 22, 2022 at Breezy Point Resort in Breezy Point, MN and it was so good to be able to gather again in person.  Our Supreme Representative Dr. Jonathan Reyes gave a great talk at the banquet and all had a good time enjoying friends, food and hospitality.  Elections for the State Officers were held on Saturday along with the Delegates and Alternates for the Supreme Convention coming up in August in Nashville, TN.

Those State Officers elected and starting their terms on July 1 were:

Delegates to the Supreme Convention elected were:

Congratulations to all those elected.

State Council Family of the Year was announced at the Banquet and the family selected was the Conrad & Corine Meier family from St. Cloud Council #5548. 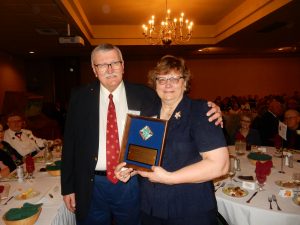 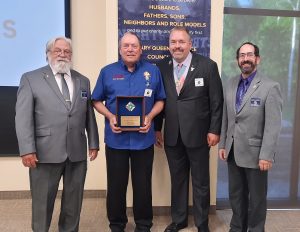 Supreme Knights Address to the Convention

2022 State Deputy State of the State PDF version for those that don’t have power point.